This project emerged during the summer of 2015, when CHOPEkE Collective, together with Paúl Pérez, a seminarian and active member of the group, visited the community of Santa Luisa de Marillac, located in the central periphery of Ciudad Juárez. At the time, members of the community had an "unworthy" space -as they called it- for their meetings and spiritual activities. [...] 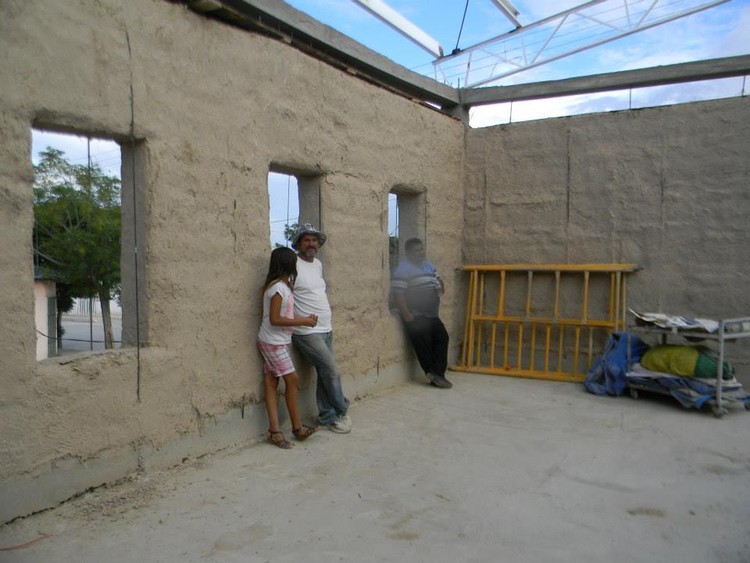 In January 2015, CHOPEkE collective together with the community proposed the construction of a chapel dedicated to Santa Luisa de Marillac. The project was accepted with enthusiasm by all, who then proceeded without hesitation to start organizing the demolition of the previous structure to begin building their grand dream.[...]

The project followed construction techniques using straw bale walls that are thermal, durable, cheap and resistant, as well as the use of natural materials from the region such as mud, wood, and stone, employing the ancestral technique of bahareque to finish the pine walls. [...]

A clay straw system was used on the roof. The final finish was made with light mortar and paint made naturally with lime. This was a community experience that is rarely present in our society, where not only did support come in the form of the workforce, but also with food, drinks and spiritual support from the elderly or housewives who could not attend frequently. 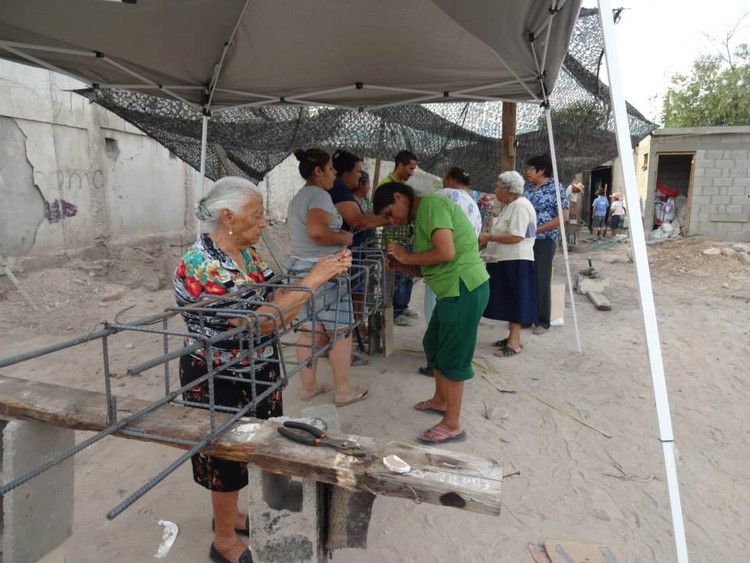 The CHOPEkE Collective mission always promotes care and respect, while tirelessly seeking to restore the dignity that has been taken from both the poor and the Earth. The main interest of the project and its reflection is the recognition of the house, which is at the heart of every activity as well as a place of recollection and intimacy that is simultaneously outside (the Common House, the Earth), and inside (the home); and which will only be experienced existentially as a dwelling that stems from recognition and recollection. 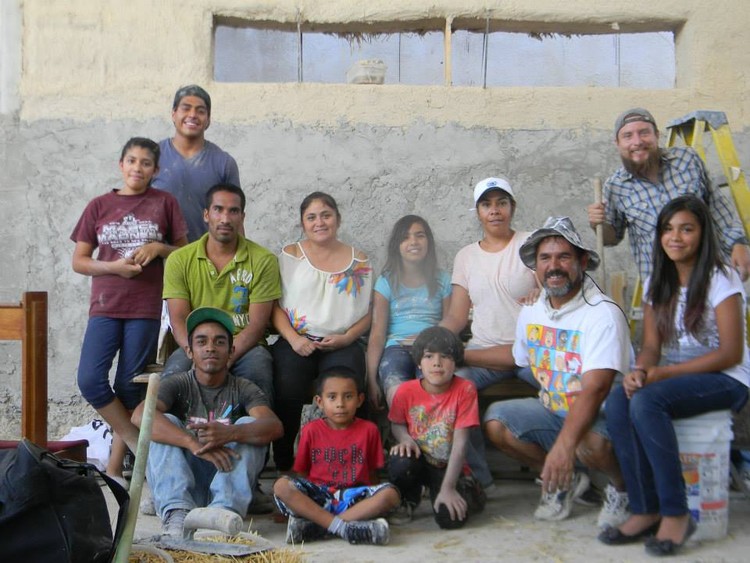